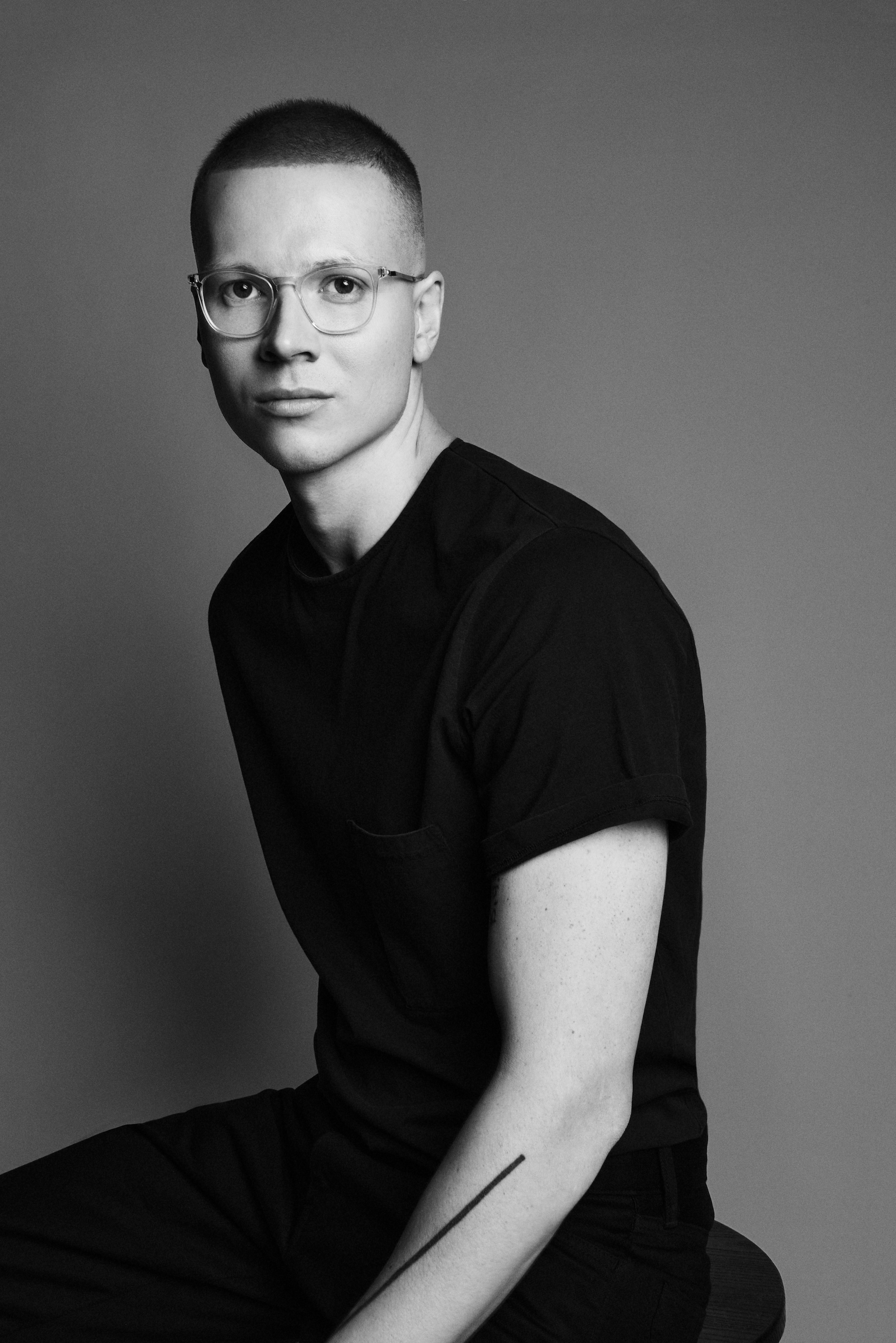 At the age of 19, Venya Brykalin started his career at a local fashion magazine in Odesa, Ukraine. Later he worked in fashion retail and freelanced as a stylist and journalist for the local editions of Elle, L'Officiel and L'Officiel Hommes. In 2012 he joined the creative team of Sanahunt, the country's leading luxury retailer, and a year later he moved  to Litkovskaya, an independent womenswear label based in Kyiv. In February 2017, Venya joined the team of Vogue Ukraine as fashion editor. Three years later he replaced Julie Pelipas as the fashion director of the title.