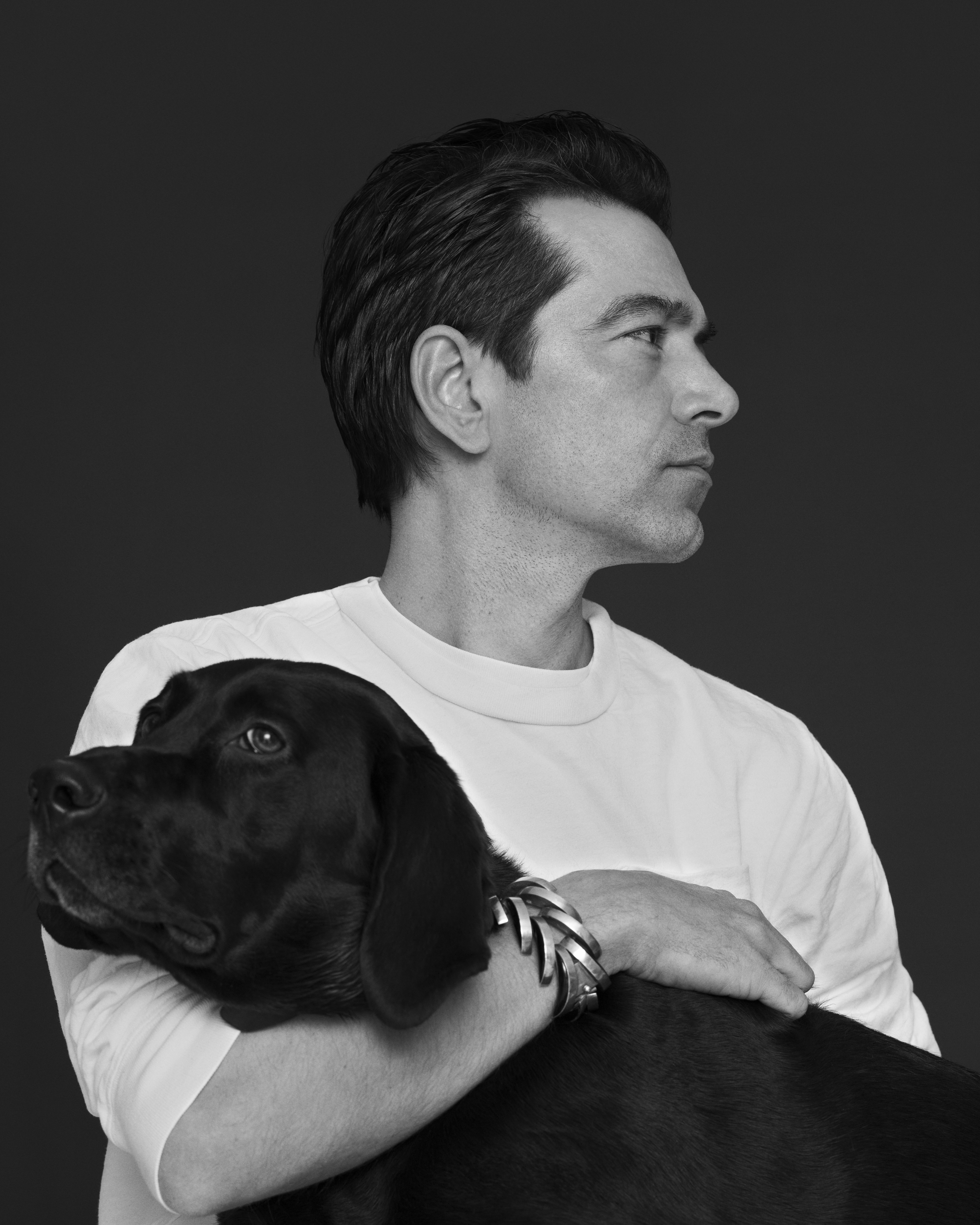 Craft and creation have been Pieter Mulier’s calling since his childhood when he used to spend time in the ateliers of his grandfather’s luxury shirt manufacture in Belgium.

At the end of his design and architecture studies in 2001, Pieter’s sensibility to clothing was quickly noticed by Raf Simons who offered him a role to design Menswear at his eponymous label where Pieter developed a sharp eye for tailoring as Design Director.

In 2005, he was appointed Accessories Design Director at Jil Sander, where he refined his extraordinary sense of quality and discovered his passion for designing accessories, combining technique, ergonomics and aesthetics. 2012 then marked Pieter’s entry into the world of Couture as Design Director at Dior for Women’s Couture, RTW and Accessories. This was a dream come true for Pieter who had always longed to experience again the beauty and energy of the ateliers.

During these founding years, Pieter pushed forward his technical craft, his vision of femininity and his inclusive creative leadership. In 2016, he moved to NYC as Global Creative Director along with Raf Simons at Calvin Klein, to lead the creative teams of an iconic and generational brand until 2019. In February 2021, Alaïa appoints Pieter Mulier as Creative Director, to perpetuate Azzedine Alaïa’s quest of perfection and singular vision of fashion. He presented his first collection at Alaïa in July 2021, placing femininity at the heart of creation and carrying the values of the House into the future.