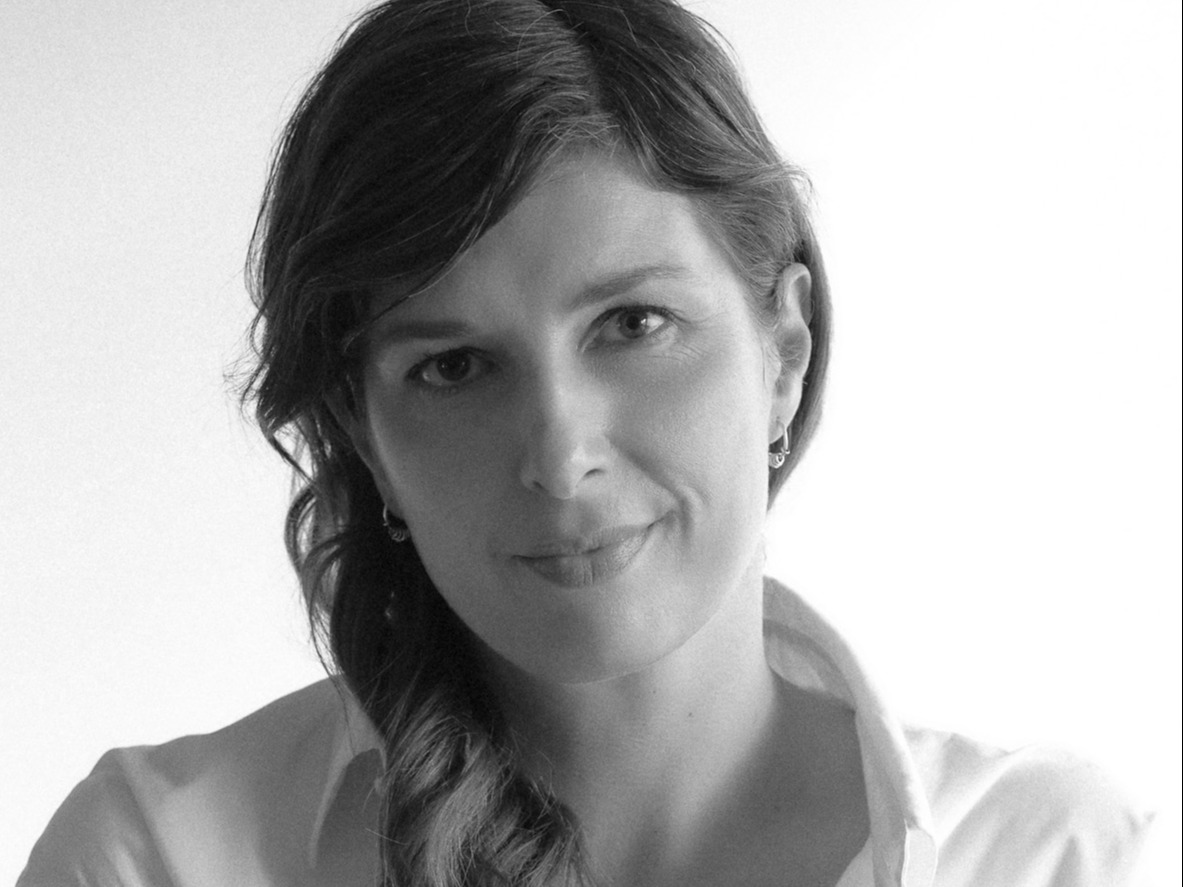 This break-out is presented by Kaat Debo studied literature and philosophy at the university of Antwerp and Berlin. In 2001 she joined the Antwerp fashion museum (MoMu), where she worked, as a curator until 2008. In that period she was also responsible for research and the exhibition program. In 2007 and 2008, she was also editor-in-chief of A MAGAZINE.

Since 2009, Kaat has been the managing director and head curator at MoMu. For the museum she created more than 30 exhibitions about, for example, big names in the Belgian fashion scene. Such as Martin Margiela, Dries Van Noten and Walter Van Beirendonck.

From April 2018 until september 2021, she managed a large-scale renovation and expansion of the MoMu. In 2021, she also initiated the Fashion festival MODE2.021. She often publishes and gives lectures about contemporary (belgian)fashion.