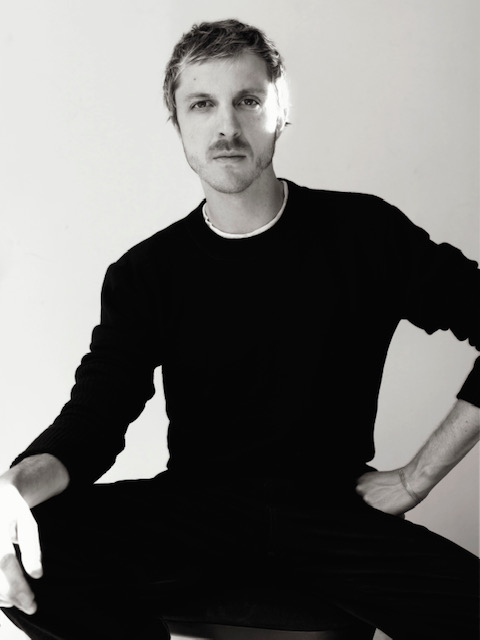 What is Cultural Credibility today? And How to Build It? A debate, hosted by Christopher Morency, on how streetwear brands excel at it and what luxury brands are taking from streetwear brands when it comes to the formulation of cultural cred to resonate with the next generation of luxury consumers. With Stavros Karelis from MACHINE-A & SHOWstudio and Leila Fataar from Platform13 & Glenn Martens from the Parisian based label Y/PROJECT.

Originating from Bruges, Belgium, Glenn Martens graduated first in his class from the internationally acclaimed fashion institute The Royal Academy of Fine Arts, Antwerp.In 2008, during his final year at the academy, he was recruited to join the team of Jean Paul Gaultier for the women’s pre-collection in addition to the men’s label “G2”.

In 2012, he launched his womenswear line during the Paris Fashion Week under the name “Glenn Martens”. Since September 2013, Glenn Martens is leading the men and womenswear of the Parisian based label Y/PROJECT. He received the ANDAM prize for his outstanding work at the creative helm of Y/PROJECT.

In 2018, he was awarded the Belgian Fashion Designer of the Year in Antwerp. He’s also a proud member of the BOF 500 index of people shaping the fashion industry.