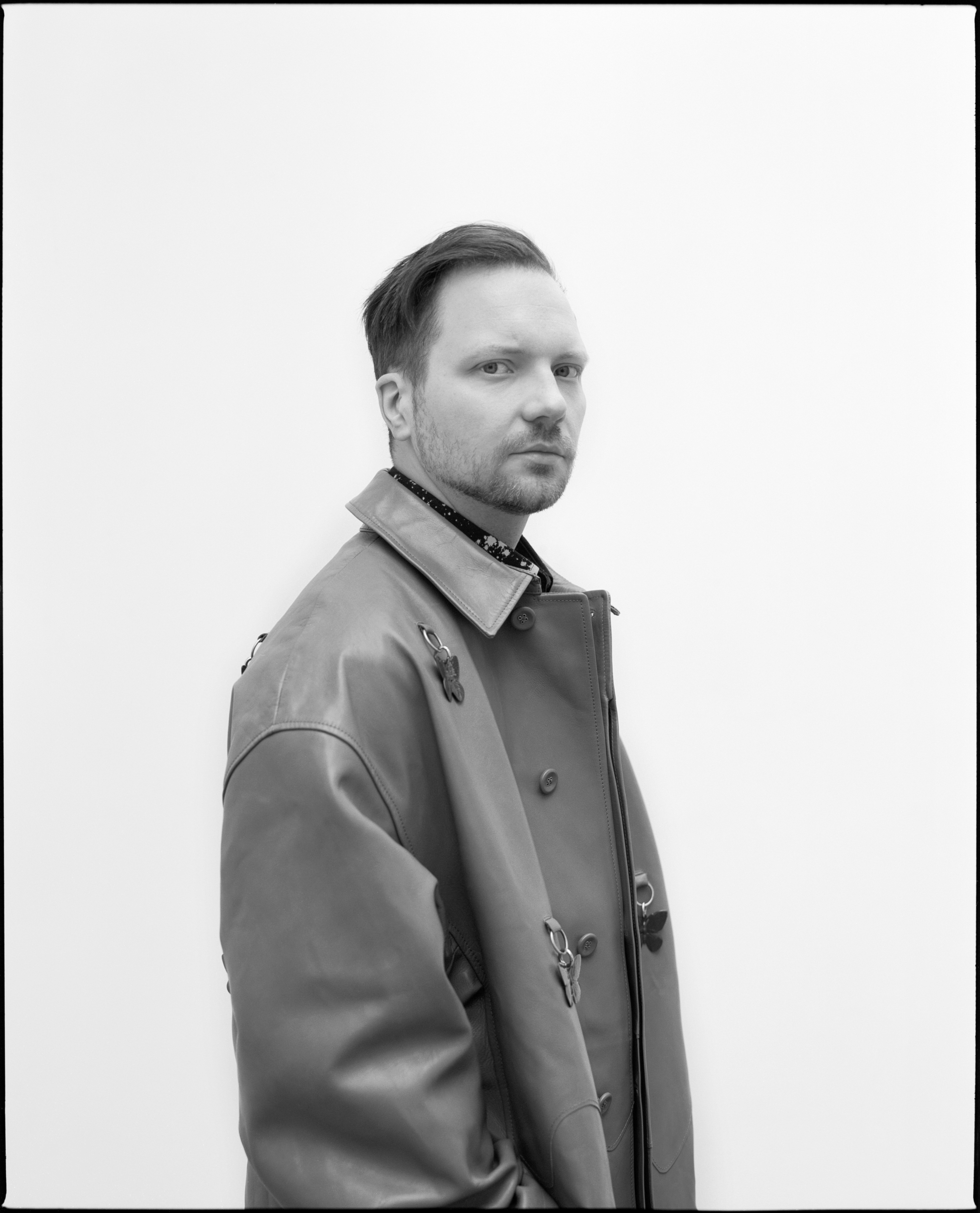 Raf Simons in conversation with Alexander Fury: The state of fashion today from a designer point of view.

Alexander Fury is a fashion journalist, author and critic. He is the Fashion Features Director of AnOther magazine, and the Men's Critic of the Financial Times newspaper. In 2016, he was made the first Chief Fashion Correspondent at T: The New York Times Style Magazine, a position he held until 2018.

Prior to this, from 2013 to 2016 Fury was fashion editor of the Independent. He was the inaugural Men's Critic for American Vogue.com, covering the Winter 2016 and Spring 2017 menswear seasons. Fury was the first journalist to receive the Editorial Intelligence Award for Fashion Commentator of the Year 2014-15, and was named one of InStyle magazine’s 20 most powerful people in fashion in 2015. He is also a member of the BoF 500.

His first book Dior: Catwalk was published in June 2017. In 2018, Alexander Fury was the writer for the exhibition Azzedine Alaïa: The Couturier at the Design Museum, London, the first UK retrospective of the designer's work.